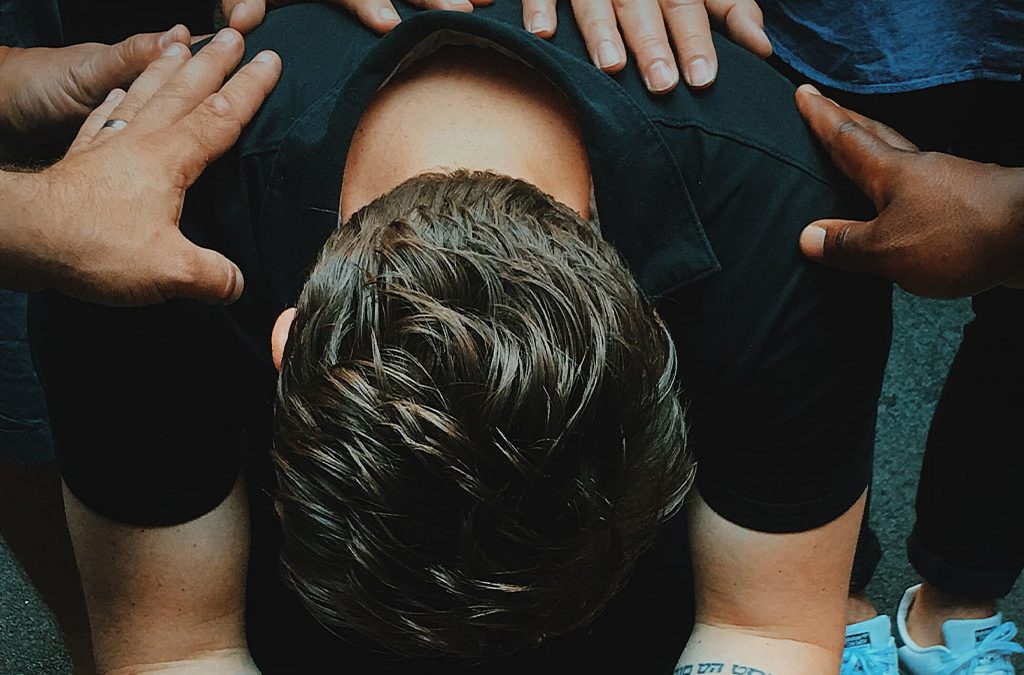 I am a religious person. You might even call me a professional Christian, working as a pastor in a small church. Subsequently you could say I know how to play the religious game, however lately I find myself totally outplayed by people who call themselves ‘secular’.

My sceptic friends like to remind me that Christianity has been responsible for horrible atrocities throughout the ages, this occurred primarily in cases where the line between church and state was crossed. From the Inquisition to the Witch Trials, from Apartheid to the Crusades, there is no shortage of examples of where religion in power went wrong.

So let me be the first to say that religion[1] and state should be separate to a large extent. But then we need to be consistent and this should include Secular Religion as well.

“What is this secular religion?” you might ask. It is the fastest growing religious community in the world, a highly intellectual consortium meeting on a regular basis at their place of worship: the Humanities Departments of our universities. And not only are they smart and religious; they are also fundamentalists.

Allow me to explain: Have you ever heard of concepts such as original sin, atonement, confession, conversion, absolution? Of course you have, they are the stuff of those annoying evangelists you so love to hate on campus. These are strictly religious ideas – or at least it used to be.

The African American linguist John McWhorter[2] recently said that he is opposed to a lot of the Anti-racism rhetoric mostly because he finds the tone too religious. As a secular person it makes him uncomfortable, understandably so.

To what is he referring? In a South African context we’ve seen numerous manifestations of this over the last few years. Recently though, in the controversial land reform debate, President Cyril Ramaphosa referred to land dispossession as the original sin. The exact nature of this original sin differs slightly between North America and Africa, but it is usually considered to be a combination of slavery, colonialism and racism. This is where everything went wrong; the primal sin. It is the fall sequence of this secular meta-narrative. Before this primal sin of colonialism, it was paradise. Mankind[3] lived in harmony, and there was what the Bible calls ‘Shalom’. But unfortunately, so the story goes, sin entered the world of the innocent natives.

The rest of history is a reaction to this original sin and the ways in which we combat it is by striving and building towards heaven, or what Marx called ‘Utopia’. Many protest that they didn’t take part in the Fall, ‘they didn’t eat the apple of apartheid’. But they are quickly reminded that the original sin is passed from one generation to the next through what secular religious scholars call – privilege. You can try to deny your guilt, or even reject the gospel altogether. You can be a sceptic or perhaps just agnostic, but you ought to know by now that these evangelists are relentless.

Sooner or later, you will see the light. It might be through listening to a sermon on transformation in a classroom, or by reading some of the religious material such as Run Racist Run or a Franz Fanon book.

As soon as you convert and become ‘woke’, you are one of the white people who ‘get it’. You stop fighting this undeniable reality and you acknowledge that you are born and received in sin[4]. The benefit of this realization is that you can receive absolution – you are born again as it were. If you are lucky a member of the clergy, usually intellectuals specializing in critical race theory will invite you to the pulpit to share your conversion testimony. You are now redeemed and allowed to go forth and bring enlightenment to others. Thus the humbled, self-debasing sinner achieves ultimate purpose as a crusader on a never ending global mission.

But should you persist in your sinful ways you will be excommunicated – labelled a heretic (bigot, fascist, racist) or some version of that. Dissent will not be tolerated in this secular theocracy. If you, like the heretic Helen Zille, refuse to dismiss the old sinful reality called ‘colonialism’, the church will have no choice but to shun you. Don’t even try to nuance your answer by stating that colonial history is a mixture of bad and some good. There is no place for lukewarm congregants, for it is written that thou shalt not question Scripture. It might also be an unfortunate necessity to not only censor the heretics, but also to use force. The logic is quite simple: Infidels who refuse to tithe a significant portion of the spoils they received because of original sin, will face jihad. It might be violent, but fear not; it is holy violence. It is the will of God that we fight sin at all costs so that we can speedily bring the kingdom in South Africa as it is in heaven.

Such are the religious overtones of secularism these days.

I do not belong to this religion, but there are many aspects of this Religion with which I agree. As a matter of fact, my religion can learn quite a bit from the secular religious fundamentalists. I admire their passion for social justice and hope it infuses my group with a similar zeal. You have shown genuine fault lines running through our society and my critique is not a frivolous dismissal of actual suffering, but an attempt to point to the very real power that has come to attach itself to the liberation rhetoric. So please consider the following word of caution.

G.M. Trevelyan once made the following point:

“The gods mercifully gave mankind this little moment of peace between the religious fanaticism of the past and the fanatacisms of class and race that were speedily to arise and dominate time to come.”

You see, whenever Christians tried to practise religion without Jesus it almost always ended in fanatacism. Like the SRF[5] we also had our witch trials and crusades, mainly due to our own blind self-righteousness. I fear that this new secular theocracy is likewise devoid of introspection. It seems the log in your own eye is not something to be removed but rather used as a weapon to smash any opposition to their gospel. Miroslav Volf warns against this inability to self-reflect saying;

What worries me is that it is almost impossible for the Secular Religion of anti-racism to take Volf’s advice, because the way they unwittingly define sin as something done by a certain group unto another group. Accordingly, ‘sin’ is something that white people have a monopoly on (like capital, it would seem). This results in a scenario where a room can be split by racial demographics and you’ll end up with the sinners on the one side and the saints on the other. In contrast, a Christian anthropology, Solzhenitsyn reminds us, argues that the line between good and evil runs through every human heart, hence it becomes difficult to divide the room into the wicked and the good. Without this understanding of all humanity as susceptible to evil, one risks being narrow-mindedly moralistic.

I honestly think that the secular religious game is a dangerous one. There are no internal resources to deal with the complexity of the human condition. Vocabulary is borrowed from our Christian theology, but key components are conveniently avoided. As Nietzsche put it – in the name of humanity secular ideologies have out-Christianized Christianity and taken the message still further.

It is time to either revert back to secularism without the religion[6], or convert to orthodox Christianity. When parliament doubles as a holy sanctuary and redefines sin and redemption, the line between church and state is crossed. In my desperate plea to fight our new secular theocracy I will leave the last word to Albert Camus:

“We live in a time when man, driven by mediocre, ferocious ideologies, are becoming used to being ashamed of everything. Ashamed of themselves, ashamed to be happy, to love and to create… So we have to feel guilty. We are being dragged before the secular confessional, the worst of all.“

Please note: The views expressed in this article do not necessarily represent the views of this organization.

[6]Although I would argue that secularism, even if it is devoid of obvious religious overtones, nevertheless still functions as a kind of religion, with values and ideas that are sacredly held.