THE THINGS WE USED TO BELIEVE 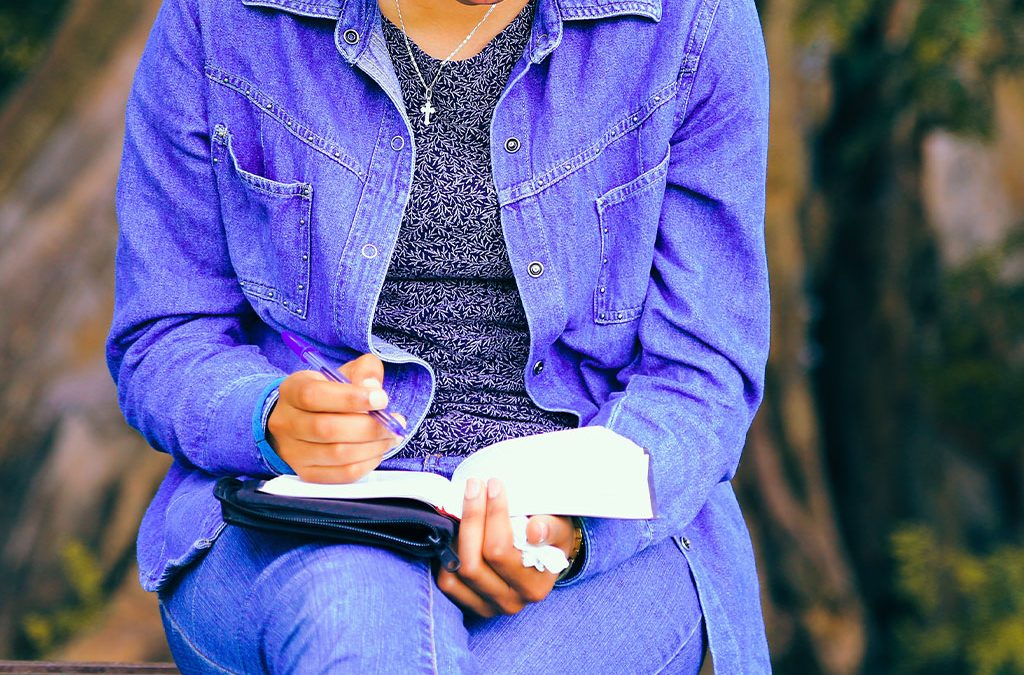 Like childhood photographs, the things we used to believe remind us of who we are and how we got here. I asked some friends to join me in listing a few things that we don’t believe anymore.

[My dad told me that] Whiskey is the stuff they used to wash galley slaves’ feet, until someone started drinking it